.buzz discovers that its registrants enjoy the high life! 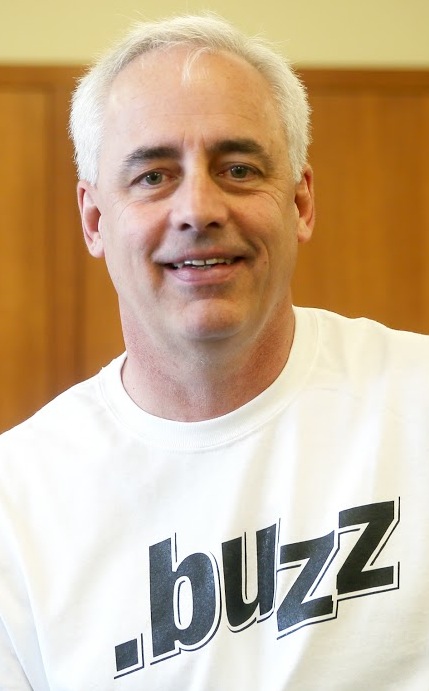 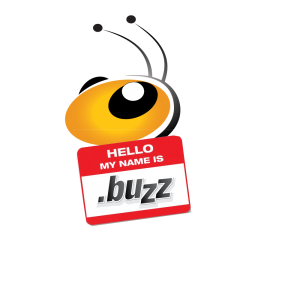 Your Favorite New gTLD
We didn’t want to leave the gTLDs out of the nomination so because it’s to soon to choose a “Best Anything” in a gTLD category, we decided to just ask a survey type question for fun. What’s your favorite new gTLD?

Huh! Still in Europe I wiped my eyes, startled out from an ICANN50 London induced stupor, “Were we nominated?”

.BUZZ wasn’t, and the honest mistake was corrected shortly thereafter. The hardest working team in the new gTLD space- my good friends at dot Club – were rightfully voted most favorite. But for just a few brief hours early Sunday morning—–

I DANCED!
I Danced, wildly. With fist pumps. World Cup, winning goal type fist pumps.
I emailed everybody! Donna, Pinky, Lance, Mom, Dad – EVERYBODY!
I searched for an image of my trophy.
I composed a 420 character acceptance Tweet. “Too long? That’s Ok, I’ll tweet three.”
I checked .BUZZ registrations. “Only 10 new ones”? “The news must not be out yet, won’t be long now.”
“This is IT!”, I exclaimed to nobody around.
I scrambled through Facebook, LinkedIn, Search – “Give me more, give me more”
I danced again…… Some unknown, all alone in a hotel room where nobody sees you, type dance. We’ve all been there.

I thought, “They like me, They really like me!” Reminding me of another great win in my history, being selected ‘most typical’ within my high school senior class of 250 very typical. It didn’t matter that it was just ‘most typical’, it’s confirmation ‘THEY’ like me.

And then this, “There have been some erroneous reporting of the award winners. Another blog is reporting that .buzz won for Your Favorite New gTLD. That is WRONG. .club is the favorite new gTLD.“

The WRONG in all caps was a bit tough to take… Perhaps the writer implying, “Silly people crazy enough to believe, .BUZZ? This is ridiculously absolutely completely wrong……

My new email update to all: “That was fun while it lasted. It’s still early, hurry and delete your tweets.”

To Colin, Jeff and the dot Club team Congratulations! Great recognition from this audience. Given that many domainers are skeptical of the value of new gTLDS this is notable. This award echoes the recognition you rightfully deserve.

I suggest you freakn’ DANCE!! (and send me a picture of my trophy). 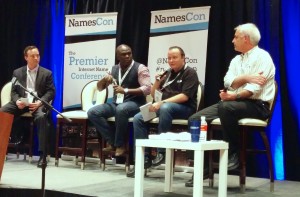